After 10 years, Sture received the correct diagnosis and treatment

This is Sture’s patient story, where he was interviewed in September 2020 by Maria Wallin Wållberg, CEO of Likvor AB. Sture is 85 years old and lives in Gothenburg.

I was in good health before the first symptoms appeared in 2008 when I was 73 years old. Then I searched for my bad balance and that I fell a lot and had to come to the health center here in Gothenburg. Was then referred to a specialist doctor and was diagnosed with Polyneuropathy which is a disease of several of the body’s nerves. It usually starts in the nerves of the legs and leads to you gradually getting worse feeling in your feet and harder to walk. Then got rehabilitation at the medical center.

In 2012 I received a new referral to another doctor that the health center suggested but did not get better. Then I could neither ride a bike nor drive and got cognitive impairment, e.g. impaired ability to remember, think, speak, and plan an activity.

In 2015 I fell on Vasaplatsen because I had poor balance and difficulty walking. Got pain in one foot and an X-ray showed that the fall caused a fracture in the left foot that after several visits at doctors was discovered and could be operated on in 2016. The problems with walking and balance as well as impaired cognitive ability continued. 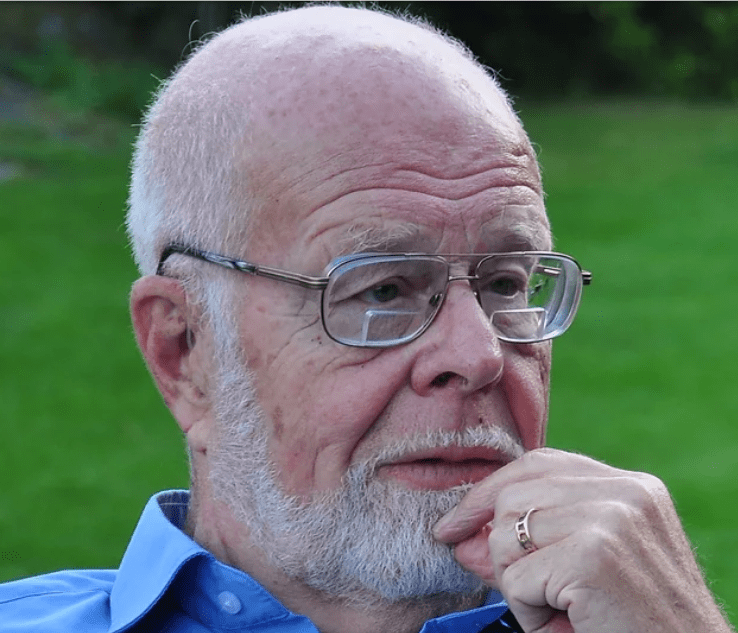 "The shunt surgery was done at Carlanderska hospital and the next day I was able to walk out of there without help and remembered things as before." What a sense of freedom and such an improved life situation!

But in 2017, my wife talked to a friend who is a physiotherapist and recognized my symptoms because an acquaintance was diagnosed with normal pressure hydrocephalus, NPH, which she checked out online and felt was right on me.

Nothing that we had heard of and not mentioned by some of the doctors we had met up to then. In September 2017 I met a doctor at Frölunda Hospital and she referred me to Sahlgrenska University Hospital for an examination if it could be NPH. There I met Mats Tullberg and his team who did a neurological investigation on me and it turned out that I had NPH. This I found out on February 23, 2018! Ie 10 years after my troubles began! At that time, I wore diapers due to incontinence, needed a shower chair and walkers as well as crutches due to poor balance and poor ability to walk.

In October 2018, a shunt was operated on under the skin of the head, which is a drain that allows excess fluid from the brain to be diverted via a tube into the stomach. The shunt surgery was done at Carlanderska hospital and the next day I was able to walk out of there without help and remembered things as before. What a sense of freedom and such an improved life situation!

After the surgery, I have been feeling good and gait is better. However, still have difficulty walking outdoors without poles or walkers, but indoors I can walk without help. I have received fantastic help from neurologist Mats Tullberg and his team at Sahlgrenska with physiotherapists, among others. It’s important to train the body and the bud, but I’m probably a little lazy with the physical I can say.

Once I have had to adjust the shunt and have undergone some x-ray examinations. Unfortunately, my urinary incontinence came back six months ago.

I had the wrong diagnosis and problems for 10 years before I got the correct diagnosis and treatment. What is known today is that with delayed diagnosis, the chances of becoming symptom-free deteriorate. So, the sooner you get the correct help the better. My call to others is not to accept neuropathy as a diagnosis and that primary care would need to know more about NPH than they do today so faster help can be obtained.

If you are looking for more information, guidance or support, please visit the Swedish Association normal pressure hydrocephalus for Patients and Relatives , its American counterpart Hydrocephalus Association, The Swedish Neuroregistry or your nearest health centre .