A case of early diagnosis that was left untreated.

This is Dimitra’s story told by her daughter. She was interviewed in November 2020 by Dimitris Kombogiorgas, neurosurgeon at Hygeia Hospital in Athens, Greece. Dimitra lives in Greece.

We first realised something was wrong with my mother when she came back from grocery shopping with scraped knees and a big cut on her nose. She had fallen on the street. She fell with her face down. She couldn’t explain how it happened when we asked. Did you feel dizzy? Did you slip and fall? All she could say was ‘it was like my feet weren’t following my body’. She was 75 at the time. 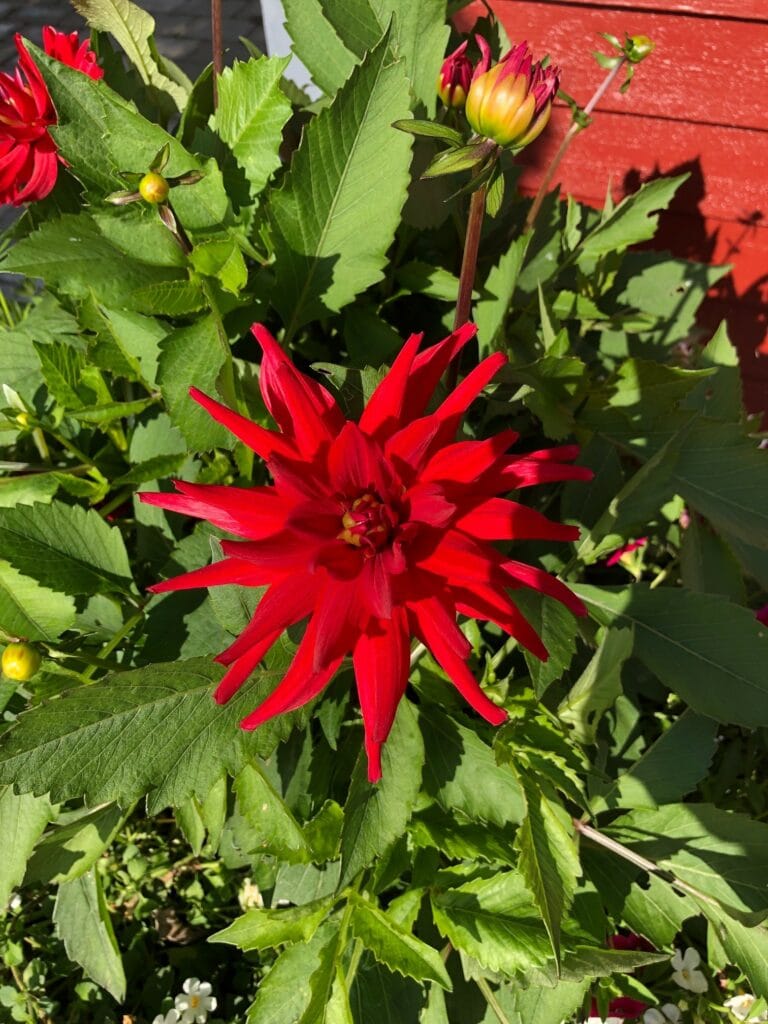 NPH can be treated and what a difference it can make in a person's life! Along with early diagnosis, early treatment is just as important, if not more. Our experience shows that even specialists (neurologists) are not always aware of the treatment options and steps. It is imperative for healthcare professionals treating NPH patients to be up to date with all developments so that they can provide top-notch advice and treatment.

This happened again a few times both outside and inside the house, before admitting that she had trouble controlling the bladder. She was embarrassed to admit it and hid it from everyone. At the same time, my father began to notice that she was forgetful but not in a “normal” way for a 75-year-old. It was more like she was going to lose herself for a few minutes and then turn back again.

We were lucky enough to get a fairly early diagnosis, within less than a year since the first symptoms appeared. A young female doctor who saw her at the time suggested she do a brain scan. It was immediately apparent that she was suffering from NPH. We were relieved that we had an accurate diagnosis and hoped her symptoms would be reversed. But after that, we were unlucky with regard to the course of treatment that was recommended.

Unfortunately for her, the expert doctor, the neurologist who treated her after the diagnosis, suggested that we do nothing about it. The only treatment available was shunt surgery and according to her doctor it was too early for her to get it. As long as she was mobile, we’d just leave her alone. We would only intervene when her situation worsened so that she could not go any further!

My mother was a very active person. She was the kind of person who would always find something to do because she couldn’t be inactive. Being untreated for more than 5 years caused both her physical and mental state major injuries. She gradually lost her ability to walk and the fact that she fell so often was a source of concern for the whole family. It’s been particularly tough for my father. After 55 years of marriage, he felt he was losing his companion more and more every day. I think we cannot stress enough that when left untreated, NPH can have a significant impact not only on the patient’s life but also on the lives of their families and especially their partners.

At the age of 81, after 5 years of neurological evaluations, but no treatment, my mother was almost completely immobile, had diapers due to incontinence, needed a shower chair, a walker and sometimes even a wheelchair, and experienced a series of dementia symptoms.
In June 2020, she was finally admitted to the hospital to take a tap test and after that a shunt operation. We were devastated when we were told she was not a good candidate for the operation and we must “simply” take her home and support her for as long as she lived. The doctors gave up. Valuable time was lost.
After losing all this precious time, we were introduced to Dr Kombogiorgas and his team. In September 2020, likvordynamic tests were carried out and after less than two weeks she had surgery. Her symptoms were very serious at the time but her overall health was good and it kept us hopeful of the results. After her surgery, we immediately saw a big difference between her gait and balance. She had her shunt adjusted once and she responded well. All three symptoms are gradually recovering. She gets a little more of her past life back every day. After all the time that has been lost, we are hopeful that her and my father’s everyday life will improve as much as possible. Her dementia has developed a lot and it is not helpful. Her doctor monitors her closely and she feels stronger every day and begins to resume some of her daily activities that she has forgotten about in recent years. We look forward to seeing what she will be like in the coming months, but we are relieved and hopeful.
NPH can be treated and what difference can it make in a person’s life!

Along with early diagnosis, early treatment is just as important, if not more. Our experience shows that even specialists (neurologists) are not always aware of the treatment options and steps. It is imperative for healthcare professionals treating NPH patients to be up to date with all developments so that they can provide top-notch advice and treatment.
We can’t thank Dr. Kombogiorgas and his team enough! Thank you for using your scientific knowledge and for fighting for every patient no matter how advanced or neglected the person’s clinical status is.

If you are looking for more information, guidance or support, please visit the Swedish Association normal pressure hydrocephalus for Patients and Relatives , its American counterpart Hydrocephalus Association, The Swedish Neuroregistry or your nearest health centre .